Constructed by the Brough Superior Works at Haydn Road, Nottingham in 1936, this superb example is one of the earliest known surviving examples, being the third SS100 model produced with the newly introduced (for 1936) Matchless based V-Twin engine which superseded the previous ‘JAP’ engine fitted to all earlier SS100 models

Subsequently fully restored to exacting standards and supplied with an existing works record from the club, this highly original and early MX100 is complete with matching numbers frame/engine and original 1936 registration 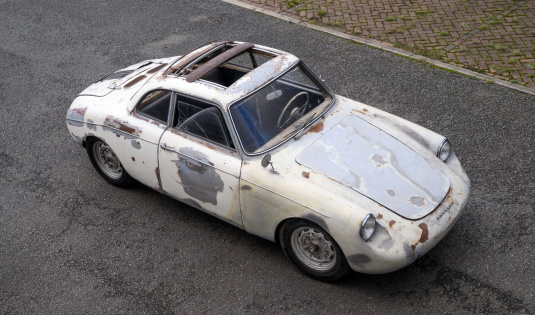 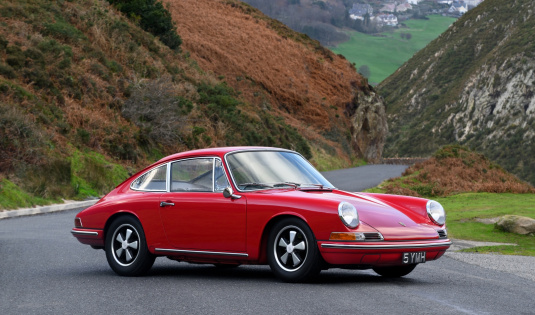