Constructed on 25th November 1961, this first series GTE was finished in Grigio Scuro coachwork with Nero Franzi leather interior and was delivered new to M.Gastone Crepaldi Automobili S.a.s of Via San Marco, Milan

Söderberg retained the car until December 1969 when it was sold to Bjoern Söderberg, a used car dealer in Stockholm who used it as his personal transport until c1971. Acquired by Pentii Helminen in 1972 and during his ownership the car was colour changed to red and re-trimmed with a tan interior

In 1974 the GTE was sold to Raymond Pettersson of Göteborg and was shown by him in 1975 at the Ferraristi Svezia club meeting at Anderstorp. Pettersson kept the car until 1979 when it was sold to Rolf Carlsson, passing to Christer Sveder and subsequently Claes Göran Boreus who commissioned a ground up restoration in 1981

The GTE remained in Sweden until 2009 in the hands of Kjell Gustavsson who acquired the car from Boreus in 1984. Exported to Spain and acquired by the current owner in 2009, the GTE has resided within his private collection of European sports cars ever since

During the current ownership, the Ferrari was restored in 2016 by Ferrari specialists ‘GT Stradale’ of Madrid and repainted back to its original body colour and the engine was rebuilt at that time. Presented today in excellent condition and a great driving example 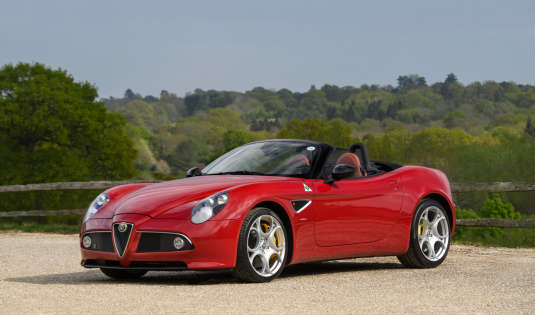 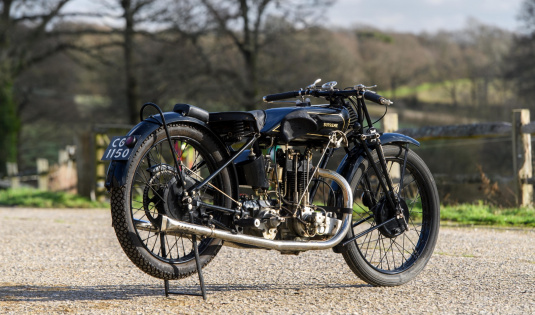