The engine was a road going version of the competition 300/350S motor, a double overhead camshaft straight six unit with two spark plugs per cylinder, fuelled by a set of triple side draft Weber carburettors and Lucas fuel injection that was offered later in the models production

Presented at the 1957 Geneva Motor Show, the 3500GT was an instant hit and it wasn’t long before Maserati realised there could be great demand for an open version to be produced. Carrozerria Frua had built a Spyder prototype on an early 3500GT chassis in 1957 and Carrozzeria Touring constructed two open-top versions, however it was Carrozzeria Vignale who were sanctioned to produce the car for Maserati in 1959

Interestingly the Spyder didn’t feature Touring’s ‘Superleggera’ construction but was built with a steel body with aluminium bonnet and boot lid. The wheelbase was shortened and front disc brakes and limited slip differential were options in 1959 and became standard equipment from 1960 onward with rear brake discs introduced as standard equipment in 1962

Our car was ordered new on 20th August 1962 by C.Auto Paris S.L, Enrique Granados, 1161 Barcelona, Spain and the car was delivered on 9th November of that year to Spain

Constructed in the ultimate specification for the model with triple Weber carburettors, five speed ZF manual gearbox and Borrani wire wheels, it is understood that this special Maserati has spent its entire life in the sunny climes of Spain in the hands of three long term owners

Presented in excellent condition throughout, this superb example has been cherished throughout its life and has benefited from restorative works in recent years. Offered ‘fresh to market’ from a significant private Spanish collection, a rare opportunity to one of finest examples of the 245 Vignale Spyder models produced. Further details to follow 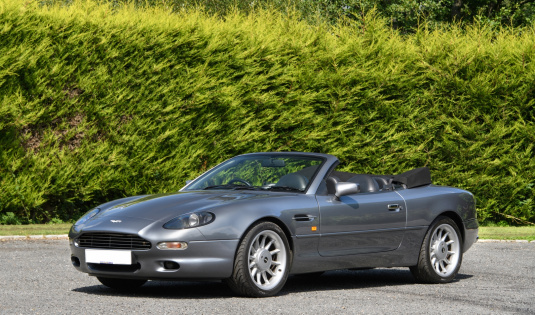 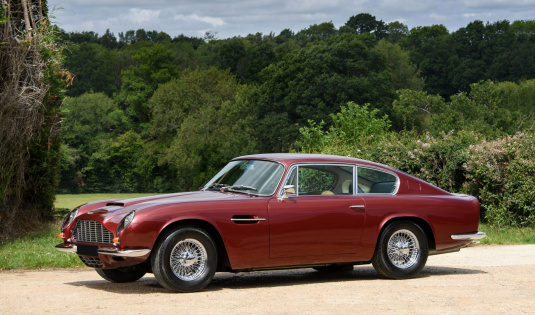