Dubbed by the late Sir Stirling Moss as ‘The ultimate crumpet catcher,’ the Jaguar E Type is arguably one of the greatest achievements in automotive design, indeed so much so that Enzo Ferrari himself claimed it was ‘the most beautiful car ever made!’

Our car was originally constructed on 18th August 1965, destined for export to North America with left hand drive steering configuration

Some years later the E Type found its way to the West Coast of the USA and was subsequently restored to a very high standard in the early 2000s in California. By this time the coachwork had been repainted in Yellow and the Jaguar was awarded with a number of class wins at Jaguar Club Concours events following its restoration

The E Type was later exported to Spain circa 2015 and was re-painted in the attractive and period correct colour Opalescent Silver Grey. Offered direct from a significant private Spanish collection of European sports cars, this ‘fresh to market’ E Type presents beautifully and is in excellent condition throughout

For many enthusiasts the Series One E Type fitted with the larger 4.2 Litre engine is considered to be the best all rounder of all the four series. The combination of its svelte and pure styling, additional torque generated from the increase in displacement from 3.8 to 4.2 and improved gearbox over the earlier 3.8 models make it eminently usable with excellent performance in current day driving conditions

We have recently had the pleasure of driving this superb Jaguar and can confirm it drives as well as it looks, this is a well sorted example that will no doubt bring a lot of pleasure to its next custodian. Supplied with Spanish title and available for immediate viewing at our West Sussex showrooms by appointment 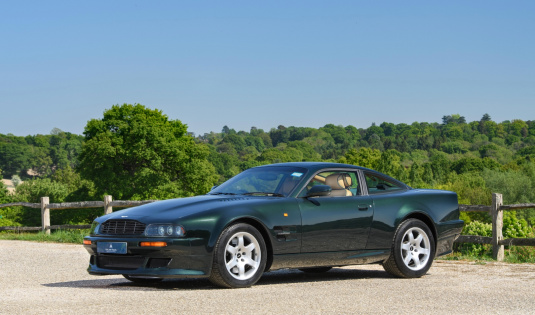 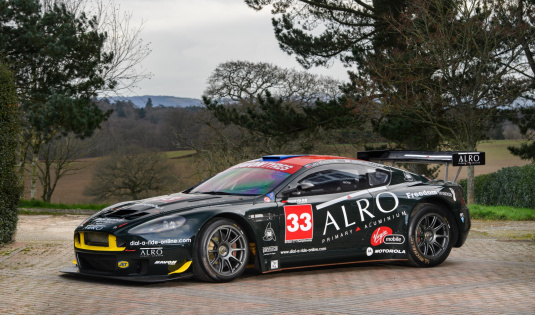