Delivered new to Liverpool, the first recorded owner listed in the original buff log-book (held on file) is ‘Pollard and Critchley’ of Duke St. On 17th May 1968 the Alfa changed hands to ‘F.H.Lomax Ltd’ of Southport. The third listed owner is Frederick Hall Lomax of Park Cresecent, Southport, 4th December 1969, presumably the owner of the aforementioned-business putting the Alfa into his personal name

The Alfa remained with Mr Lomax until 1972 when it was sold to ‘Bolton and Sons’ of Liverpool on the 10th October that year. The next recorded change of ownership was to Mr Duncan Blizard of Wirral Cheshire on 3rd October 1973 and later the car returned to the Southport area under the custody of Mr Alan Hedges

In the 1980s the Alfa was acquired by Mr Chris Lamb of Cheshire and it remained with him throughout the 1990s until the early 2000s. He participated in various events including the 1994 Norwich Union RAC Classic Run and commissioned various mechanical work during his ownership, sundry invoices and contained within the file

In 2005 the Alfa was sold to Mr Richard Maddox and various restoration work was undertaken whilst he owned the car. In 2005, new Alfaholics bushes were fitted in the rear suspension, new Alfaholics springs and dampers were fitted, reconditioned brake discs and callipers fitted, 2000 GTV front suspension units fitted, ball joints replaced, new wheel bearings, new front springs and dampers by Alfaholics and new brake pipes, with mileage at that time reading 72,973

Acquired by the current owner in 2009 via Gran Turismo engineering of Sussex, with mileage at that time reading 76,154 miles, the vendor had GTE fit a Momo Prototipo steering wheel, three point ‘LUKE’ harnesses, six point FIA spec roll cage, fire extinguisher and a number of small jobs to prepare the car for fast road use and the occasional track day

This well documented and well maintained original Giulia Veloce has clearly been cherished by its current and former keepers and is supplied with a comprehensive history file which includes an original Alfa Romeo service coupon book (stamped 1971/72), an assortment of MoT certificates dating back to 1973, multiple service and parts invoices and the original buff log book

Setup for fast road use and track days, a recent drive of this Alfa confirms it is a very well sorted and exciting machine, with wonderful induction noise coming from its GTA type trumpets and great handling, this rot free example is priced attractively, still registered with its original number and ready for the next owner to enjoy 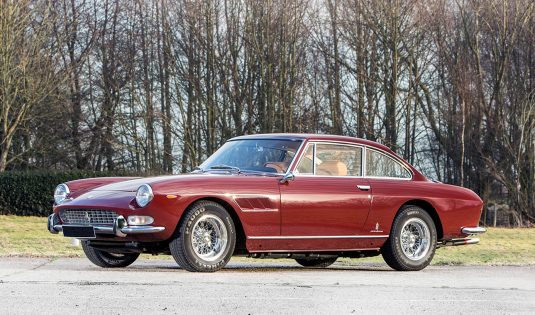 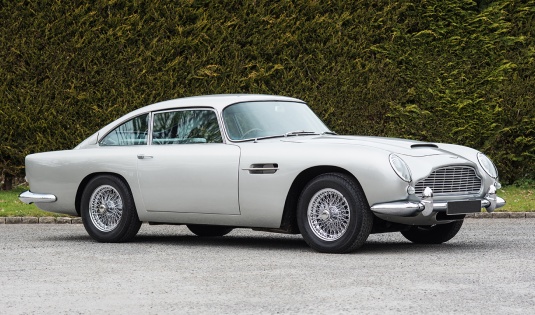