Supplied with a comprehensive history file, records on file confirm the DBS V8 was regularly maintained by marque expert Ian Mason from 1976-1982

The subject of a full bare metal re-paint in the early 1990s with photographs and invoices held on file, the DBS V8 benefited from considerable expenditure throughout the 1980s-1990s whilst under the custody of Mr R.Wellesley-Smith

Sold via Chelsea Cars International on 8th September 2013 to a German collector who subsequently exported the Aston Germany and enjoyed her for the following few years, lavishing considerable expenditure throughout his ownership as documented within the history, before the Aston was repatriated to the UK in late 2021

Since her arrival back in the UK a further GBP 6000 has been spent rebuilding the fuel the injection system, air conditioning system and much more 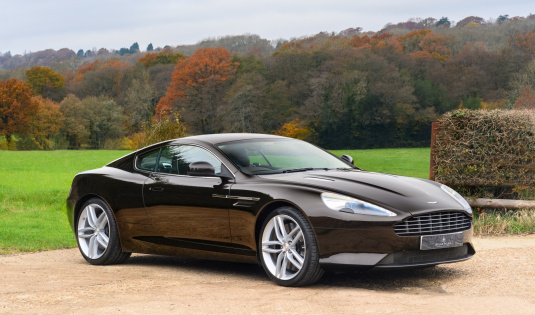 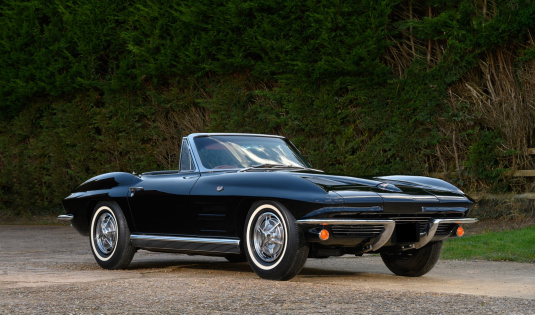