The Alfa Romeo Giulia Familiare (also called the “promiscua”) was produced by several coachbuilders, mainly the workshops of Colli, Grazia and Giorgetti, constructed in very limited numbers. The Polizia Stradale used them and it is understood they were also used as ambulances. There are various subtleties between the different versions, the most visible being the presence of shorter or longer rear tailgate sections and glass on the rear compartment

According to the Alfa Romeo archives this car left the factory on October 18, 1972 and was sold to Societa Autostrade in Rome, Italy. It is understood to have been used by the Polizia Stradale as evidenced by the additional Police switchgear mounted into the original dashboard (retained with the car) and the Police Siren which remains fitted!

Acquired by the vendor at Artcurial ‘Solo Alfa’ Collection at Retromobile 2014 in a very tired state requiring complete restoration with the odometer reading 14,758 kms, he promptly commissioned a magnificent concours level restoration of the Alfa with some rather exciting performance upgrades to the engine, chassis, drive train and suspension etc

The body was completed stripped and all corrosion cut out and replaced with new metal or new panels wherever necessary. The original engine was removed and retained and a brand new Alfaholics 185BHP 2000 Big Valve Nord engine was fitted with original GTA Curved Rampipes, Alfaholics Rally Paddle Clutch kit, alloy rad, 50A race alternator etc at a cost in excess of GBP 20k

Alfaholics supplied 99% of the parts and invoices on file show in excess of GBP 70K spent on parts and performance upgrades, literally everything has been replaced and upgraded on this car with the best Alfaholics components and the results are magnificent

The body was repainted in its original shade of Polizia Stradale Green and the interior is a joy to behold, trimmed beautifully by renowned HVL Class leathers in Holland using the finest hides as used in Ferrari of the period, the dashboard has been trimmed in ‘Mousehair’ giving the cockpit a very opulent and luxurious feel

With total restoration costs well in excess of GBP 100k, this super rare Alfa has been rebuilt to a very high standard with performance in mind and is as near to a ‘GTA’ Estate as one could find! Simply breath-taking!! 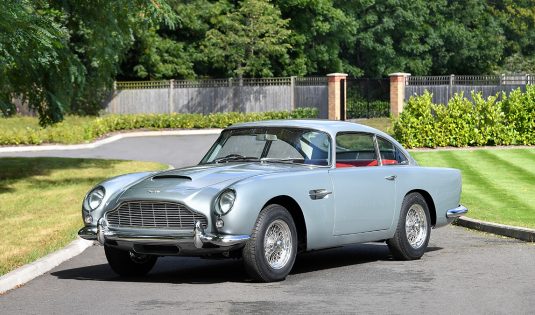 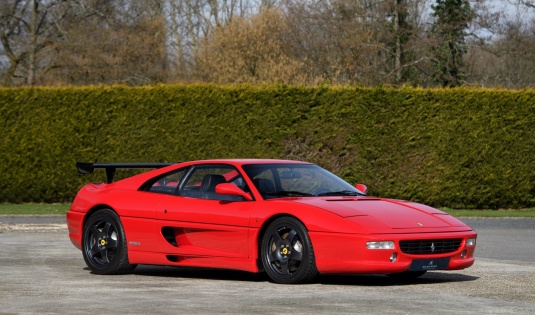