Ordered by Maranello Concessionaires, Egham, in January 1973 to UK RHD specification and delivered in May of that year, originally finished in Rosso Chiaro coachwork with Black interior, red carpets and power operated windows.

The Dino passed through the hands of a number of UK owners in its early life until the early 1980s (exact date unknown) whereupon it was exported to the USA and where it remained until it was acquired by the current owner in 2012 in complete condition, but requiring total restoration.

The Dino GT was repatriated to the UK in February 2013 and marque specialists Barkaways were commissioned to carry out the bodywork restoration to concours condition. The car was stripped to bare metal which revealed the extensive metalwork was required throughout.

A new front wing was fitted to the near side, the off side front wheel arch replaced, new front panel, the front chassis sub structure was repaired and welded and corrosion around the A posts was cut out and new metal inserted.

The engine and gearbox were stripped and completely rebuilt by SMDG with all suspension, braking, exhaust and cooling system ancillaries either replaced or rebuilt accordingly with invoices on file. The body was then repainted to a very high standard in the striking and period correct ‘Verde Germoglio’ before being shipped to leading coach trimmers ‘O Rourke’ for a total re-trim and fitment of desirable Daytona seats.

Since completion the Dino has only covered nominal road miles and is Ferrari Classiche Certified confirming all the numbers are correct, matching and original. Supplied with invoices and photograph’s documenting the extensive restoration with books and tools (all of which are in exceptional order) and UK registered on its original number, this outstanding Dino GT is ready to be shown on the concours lawn and used and enjoyed. 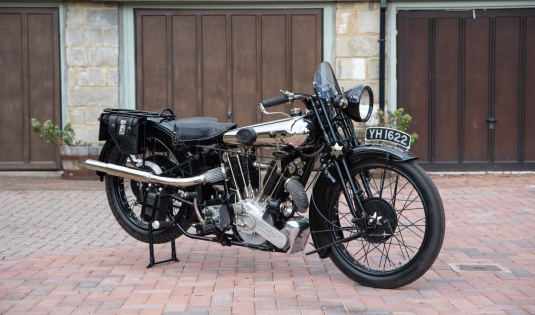 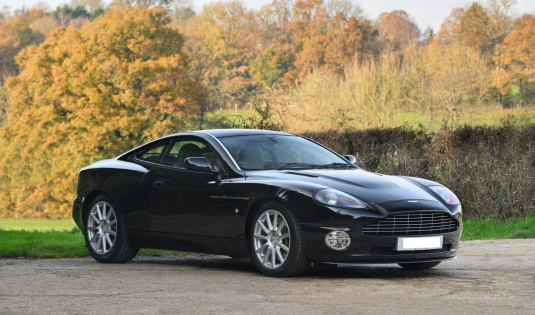