The Vantage changed hands again in 1987 to Mr Peter Wragg who entrusted M.Fleming (Aston Marin V8 Ltd) to maintain it for him with mileage now at 52,088

Mr Lashmar clearly enjoyed spirited driving in the Vantage, competing in the Haynes Spring Classic Rally in 2000, Curborough Sprint meeting in 2001 where he achieved 2nd in class and in 2003 this very car was driven by James May and featured on BBC Top Gear in a piece entitled ‘Street Heroes’ (copy on file)

Acquired by the vendor in 2016, a noted Aston Martin collector who entrusted marque exponents R.S.Williams to look after the Vantage and the most recent service work was completed by Aston Martin Works Service

In 2019 Aston Martin Works Service rebuilt the front brakes, overhauled the carburettors and the alternator plus various other jobs with a final bill for £9781.70 (held on file) 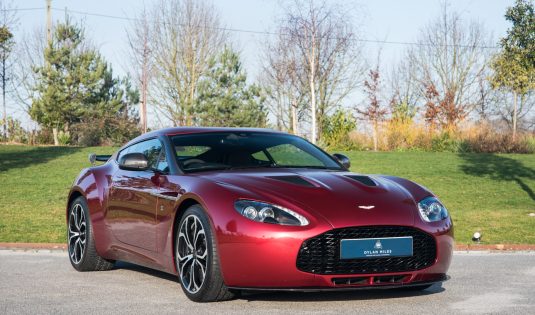 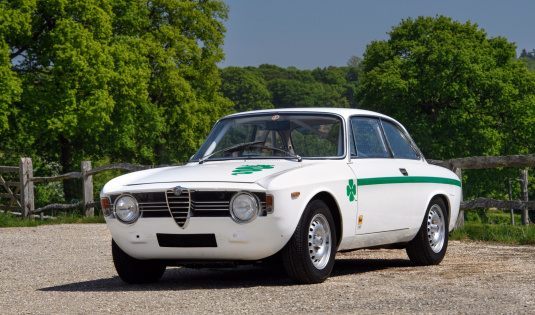