The BMW M1 (E26) was the first mid-engine BMW that was constructed as a production car and has an interesting story behind it. Built from 1978 to 1981, the story began in the late 1970s with Italian sports car manufacturer Lamborghini who entered into an agreement with BMW to build a production racing car in sufficient quantity for homologation, however conflicts arose which ended the relationship and BMW continued to build the cars themselves

The cars were then delivered to German specialist manufacturer Baur where final assembly took place by hand with the hand-built M88/1 engines supplied by BMW from Munich to be installed in the cars. Following the build, the completed cars were shipped to BMW Motorsport in Munich for final inspection and delivery

One of the rarest BMW production cars ever built, just 453 cars were completed, with 399 road cars and 53 racing ‘Procar’ variants, making them extremely desirable and collectable today

This particular M1 was built 19th September 1980, finished in White with engine number M88/421, Wagen number 368, and delivered to the first owner in Germany on 14th November 1980. Fitted with air conditioning, electric windows and Blaupunkt stereo

Sold to the second owner in April 1995 by which time an original BMW Motorsport Procar body had been fitted. The current owner acquired the car in 2006, a well-respected BMW Motorsport collector, and has lovingly maintained and improved the car throughout his ownership, with extensive restoration work carried out by DS Motorsport in Germany. Bespoke BBS Procar type wheels were fitted along with a sports exhaust system and Procar-type velocity stack air intakes, bespoke suspension system and the original seats and steering wheel were removed with Recaro racing seats and racing steering wheel (original parts are supplied with the car.)

The M1 was repainted to a very high standard and presented in the same colours as the Piquet Procar, with the BMW Motorsport stripes actually painted and not wrapped. Maintained regularly and without regard to expense, this M1 has covered 49,000 kms from new and is in truly exceptional condition throughout

This road registered M1 is the nearest that you could get to an M1 Procar for the street and a recent demonstration of the car with the owner on a winding mountain road confirms this is a seriously exciting road car with incredible noise, performance, handling and road presence. Offered with comprehensive history file and German title, this is a unique opportunity to acquire an awesome example of the iconic BMW Motorsport model 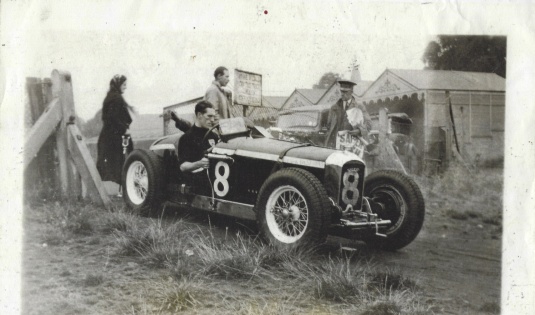 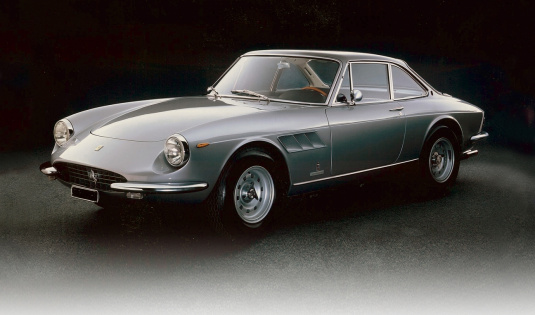