The Porsche 930 Turbo remains one of the ultimate ‘poster cars’ for sports car enthusiasts across the globe and is one of the most usable, collectable and iconic classic supercars extant. The final iteration of the 930 series was the 1989 model, which featured the G50 5 speed gearbox that vastly improved the drivability of the car, allowing the driver to stay ‘on boost’ and access its full performance with far more ease than the earlier four speed variants

The pinnacle of this final series was the ‘Turbo S’. This relatively unknown model was built to special order at the request of selected clients under the ‘Porsche Exclusiv’ programme and it is believed that just 55 ‘Turbo S’ models were produced in 1989, making it one of the rarest 930 variants constructed

Fitted with a number of significant upgrades over the standard model, the 3.3L engine was tuned to 330BHP, known by the internal code 930/66S and had a special front mounted Oil-Cooler, 7000rpm rev counter with 300kph speedometer and 1 Bar boost gauge, redesigned rear lower valence with quad exhaust pipes, sports seats and G50 five speed gearbox with limited slip differential. Naturally clients had the option to specify even more special-order options if they desired

Sold in 1997 to Mr Fahey of Cheltenham, UK, who retained the car until c2002, maintaining the car regularly with supporting invoices on file. Following his ownership, the Turbo was sold to France where it remained until 2006. Throughout this time it was carefully maintained without regard to expense and benefited from a full engine rebuild, with all invoices retained on file

Featured within a five-page article in European Porsche magazine ‘9Once Plus’ Magazine in May 2014, this super rare Turbo S has complete and comprehensive service history which includes the original and complete book pack, two sets of keys, photographic documentation and invoices of engine rebuild and extensive maintenance records

Clearly a cherished example throughout its life, a recent drive confirms this special ‘Turbo S’ to drive even better than it looks, with scintillating performance, exceptional road holding and great presence. With much recent expenditure and a full engine rebuild completed 10k kms ago, this UK registered example is ready to go and be enjoyed by its next custodian 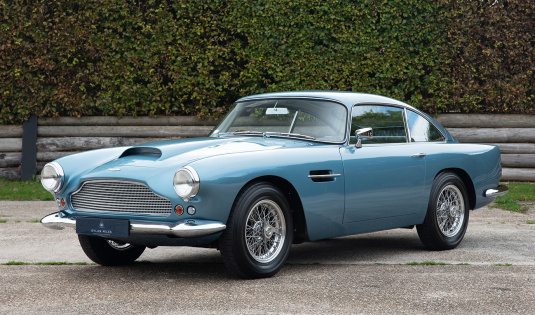 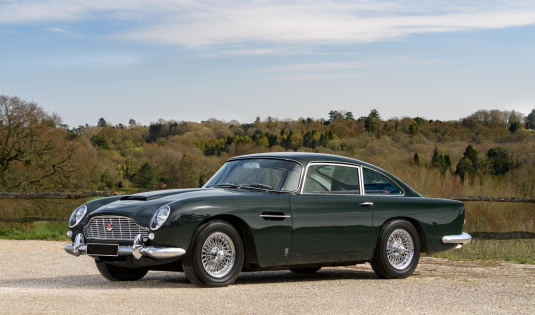