During the 2005 Pebble Beach Concours d’Elegance, Alfa Romeo unveiled their 8C Spider concept, a roadster version of the elegant Competizione coupé, constructed by Carrozzeria Marazzi. The limited production run of 500 Spider’s was announced by Sergio Marchionne on 25th September 2007 and cost considerably more than the 8C Competizione Coupe

The production version was unveiled at the 2008 Geneva Motor Show and construction of the 8C Spider model began in 2009 in Modena, with Maserati in charge of manufacturing as per the coupé. As previously announced, 500 cars were built, each priced at €199,000 (£174,000) excluding taxes. The 8C Spider was awarded the title of the ‘Best Sounding Car’ in the October 2011 issue of Evo magazine

Alfa Romeo claimed a top speed is 290 km/h (180 mph) and the brakes on the Spider were supplied by Brembo in the form of carbon-ceramic units. The Spider boasted a two-layer electrically operated fabric roof and the windscreen frame was made of carbon fibre to maintain 50/50 weight distribution

Having been professionally stored in a dehumidified environment by vendor and used only in fine weather, this exceptional two owner, low mileage 8C Spider has recently benefited from a new set of tires is supplied with its original Alfa Romeo Car Cover, original handbooks and service book and UK V5 registration

Outstanding in every respect, this highly optioned 8C Spider is a very rare car and guaranteed future classic. One of the greatest designs of any modern sportscar, the combination of the spine tinging soundtrack, superb performance and ‘as new’ condition makes this Alfa Romeo 8C Spider a very special collectors car 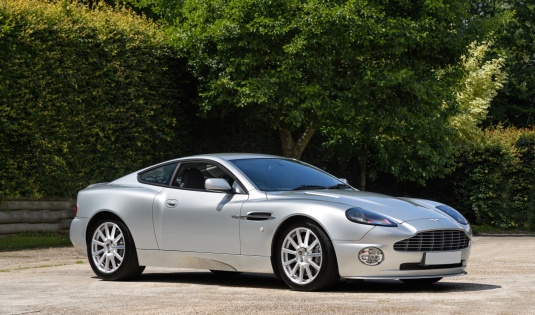 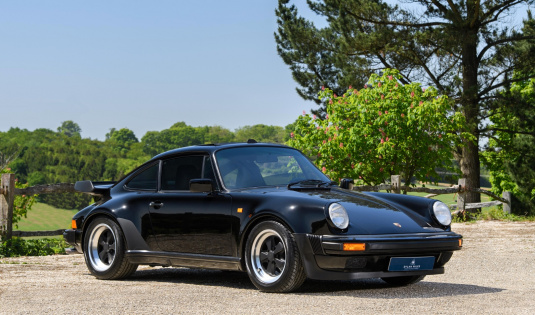