It is understood the DB4 was bought by Dr Nightingale when his financial advisor, horrified at the thought his client may buy a Reliant Scimitar, increased his overdraft and recommended that it should be spent on “a real motor car”!! The Aston was driven daily, used to transport his family from ‘A to B’ and indeed to tow his boat, until 1986 when the car was then put into storage and didn’t move until it was exhumed from the garage by respected classic car specialist Mark Donaldson in 2012.

Subsequently sold to a European collector who commissioned a mechanical restoration before it was repatriated to the UK and sold via JD Classics to the current UK collector owner and subsequently fully restored by JD.

The bodywork was taken to bare metal and repainted to an extremely high standard in the original shade of Elusive Blue and all brightwork stripped and re-plated. The interior was fully re-trimmed in blue grey as per the build sheet and the engine fully rebuilt resulting in an outstanding and correct example.

Offered today in superb restored condition with a well documented history from new and fitted with a gorgeous set of 16’’ Borrani wire wheels shod with period Michelin tires, this first series DB4 is quite simply second to none and has a wonderful story to tell. 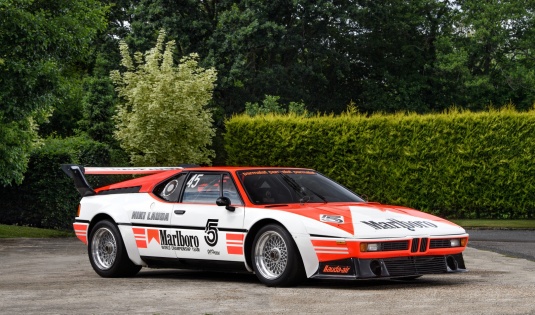 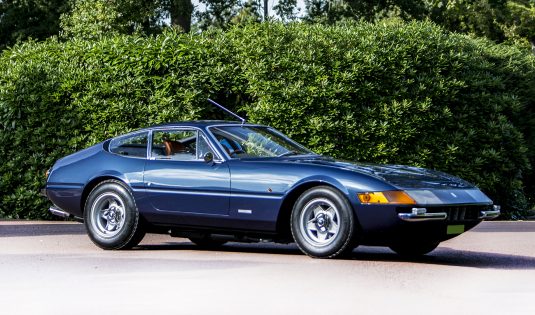