Delivered new via H.R.Owen on 3rd June 1966 to the first owner The Plessey Co.Ltd of Ilford, Essex and finished in California Sage coachwork with beige trim

Original options listed on the build sheet include chrome wheels, three ear hub caps and power operated aerial. The CEO of Plessey Co was the late Sir John Clark who was well known for his love of fine motorcars and he had the car maintained by the factory throughout his ownership

Subsequent owners included P.J.Brookes who acquired the Volante in 1971 and later sold it to K.K.Kathcart in 1981. In the mid eighties the car was sold to a French collector in Paris who commissioned a restoration in the early nineties, before eventually selling it back to the UK in 1995 to a highly respected Sussex based collector, who retained the car until 2012

During the restoration the Volante was converted to left hand drive power assisted steering and an uprated anti roll bar and handling kit fitted. Offered today freshly serviced by marque specialists Pugsley and Lewis, this exceptional DB6 Short Chassis Volante drives as well as it presents and being one of just 37 examples built makes it one of the rarest and desirable open DB Aston Martin motorcars produced 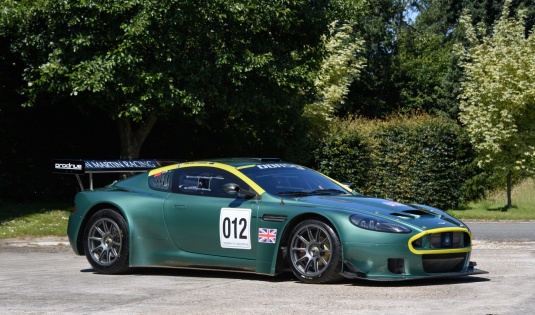 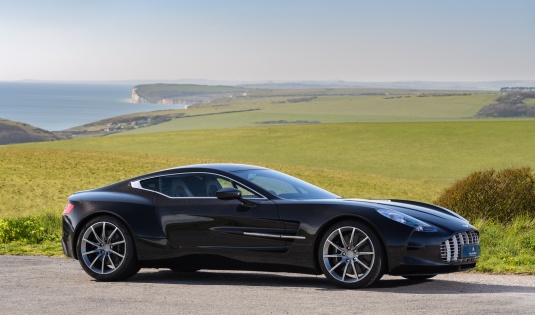