We are extremely proud to have sold one of the most significant and original BMW racing cars in existence, the 1979 Championship Winning BMW M1 Procar of Niki Lauda/ Project 4 (McLaren) Racing

This incredible machine dominated the 1979 Procar Series at the hands of Niki Lauda, ran by Ron Dennis’ team Project 4 Racing (which later merged with McLaren in 1980) With outright wins at Monaco, Silverstone and Hockenheim by Lauda, the car was then raced by Hans-Joachim Stuck in the 1980 Procar Championship where he finished third in the championship, winning at again Monaco and Norisring

The car was sold at the end of the 1980 season to EMKA productions (Pink Floyd Management Company) to compete in the World Endurance Championship, scoring a 2nd overall at the Silverstone World Championship race in 1981, 3rd at the Brands Hatch 1000km and competed in both the 1981 and 1982 editions of 24 Hours of LeMans in Group 5 specification, ran by Michael Cane Racing driven by Derek Bell and Steve O’Rourke, manager of Pink Floyd 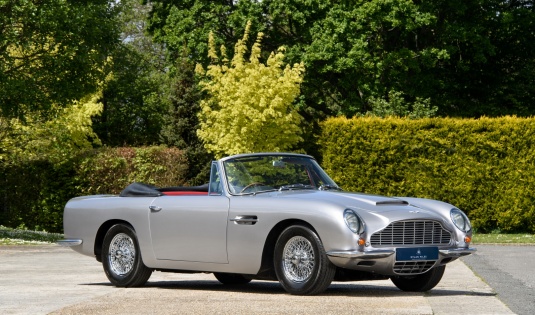 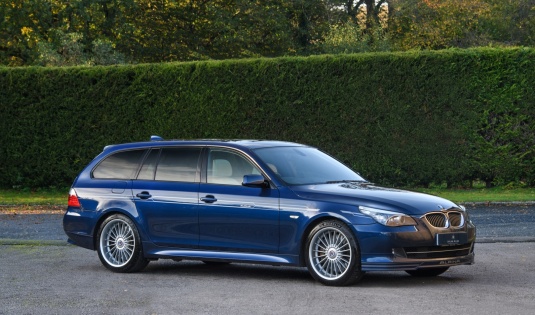