This Lotus was constructed by the English G-tech company with the intention on being raced in the British GT championship. It is understood that six cars were built to compete in the FIA GT Championship and Le Mans and the cars were fitted with two different engines in period, the Chevrolet LT5 V8 and Lotus’ 3.5L Twin Turbo V8 as this car has.

Constructed in carbon fibre body around an aluminum extrusion bonded monocoque with an integral roll-cage, this car is fitted with a 3506 cc turbocharged and intercooled Lotus 918 32-valve V8 engine with 600 bhp with a total overall weight of just 950kg!

Whilst this car saw minimal track time in period, the Lotus was campaigned at Silverstone in 2000 and subsequently owned by Toine Hezemans who once entered the car for the 2001 Super Car Rally from Paris to Monaco. After this event this car was mechanically refreshed and we understand that most of this work was completed by the race preparation shop of Hezemans in Holland.

The Lotus was subsequently sold to the USA where it remained largely un-used but was started and run warm on a regular basis. The Lotus was later sold and returned to a significant European collection where it was used occasionally for track days.

Supplied with a number of spares including two extra sets of Speedline wheels, one air-lance for air-Jacks, axle-stands, steering rack, battery carrier, this extremely rare Lotus GT1 is eligible for ‘Masters Endurance Legends’ and ‘Global Endurance Legends’ the new hot grids where this car will be one of the most interesting yet cost effective entries 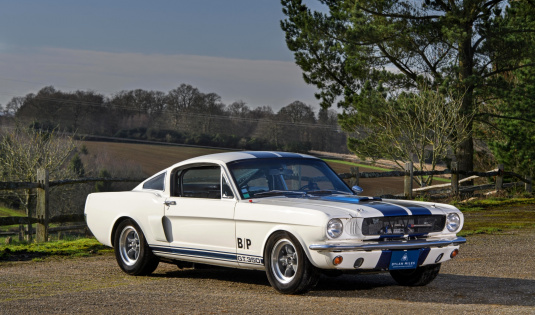 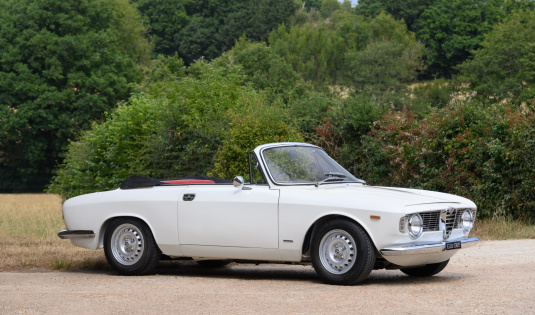