The Targa was sold in 2008 by Mr Pappalardo to the third owner, Mr Schouten and registered in the Netherlands where he resided. The Targa remained in Holland in 2014 when it was acquired by the current owner, a noted European sports car enthusiast and collector, with mileage just over 90,000kms

Today this 993 presents very well and is a joy to drive with the aforementioned performance enhancements. Supplied with the original owners wallet, original service book and handbooks, this highly optioned 993 Targa is arguably the best of its type that we have experienced 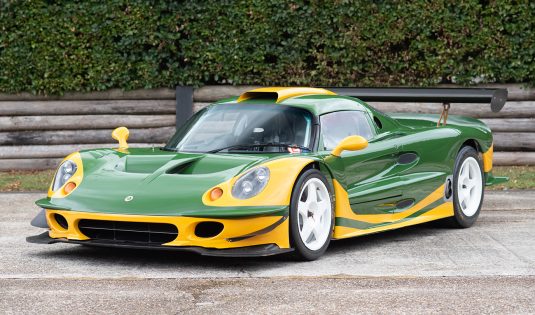 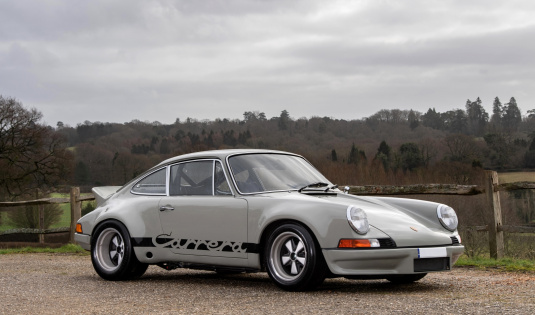